“To the elders among you, I appeal as a fellow elder and a witness of Christ’s sufferings who also will share in the glory to be revealed: Be shepherds of God’s flock that is under your care, watching over them – not because you must, but because you are willing, as God wants you to be; not pursuing dishonest gain, but eager to serve; not lording it over those entrusted to you, but being examples to the flock. And when the Chief Shepherd appears, you will receive the crown of glory that will never fade away.” 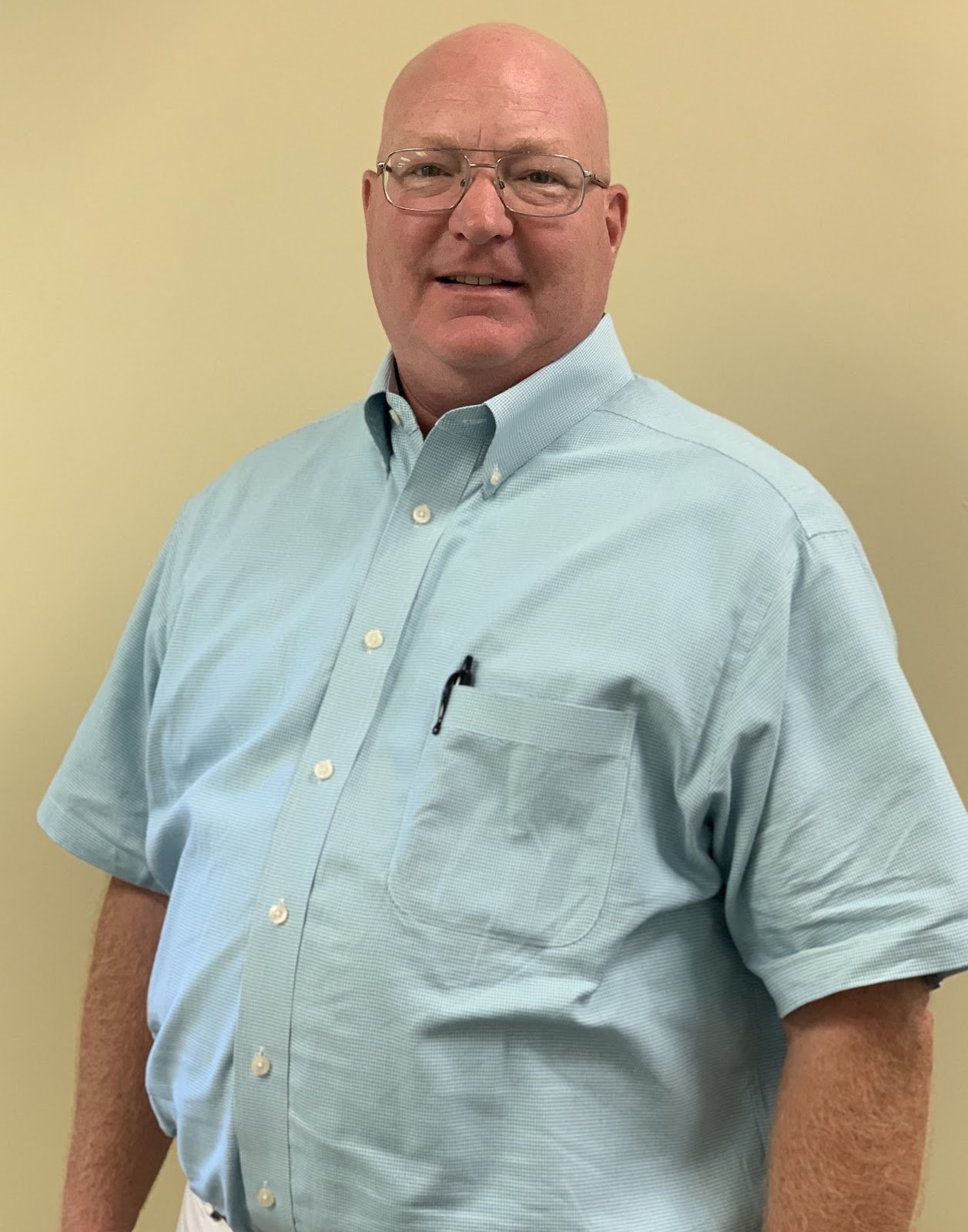 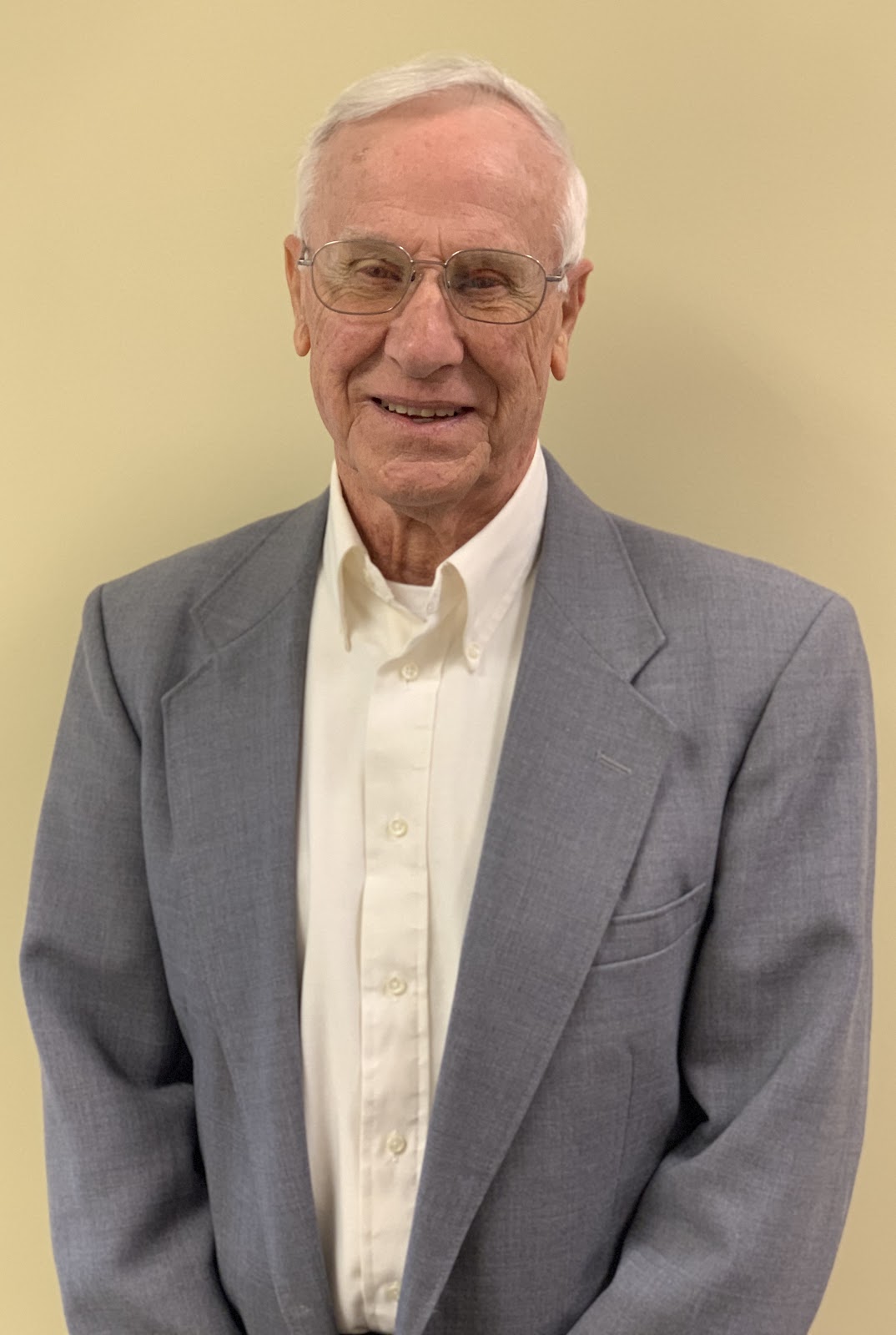 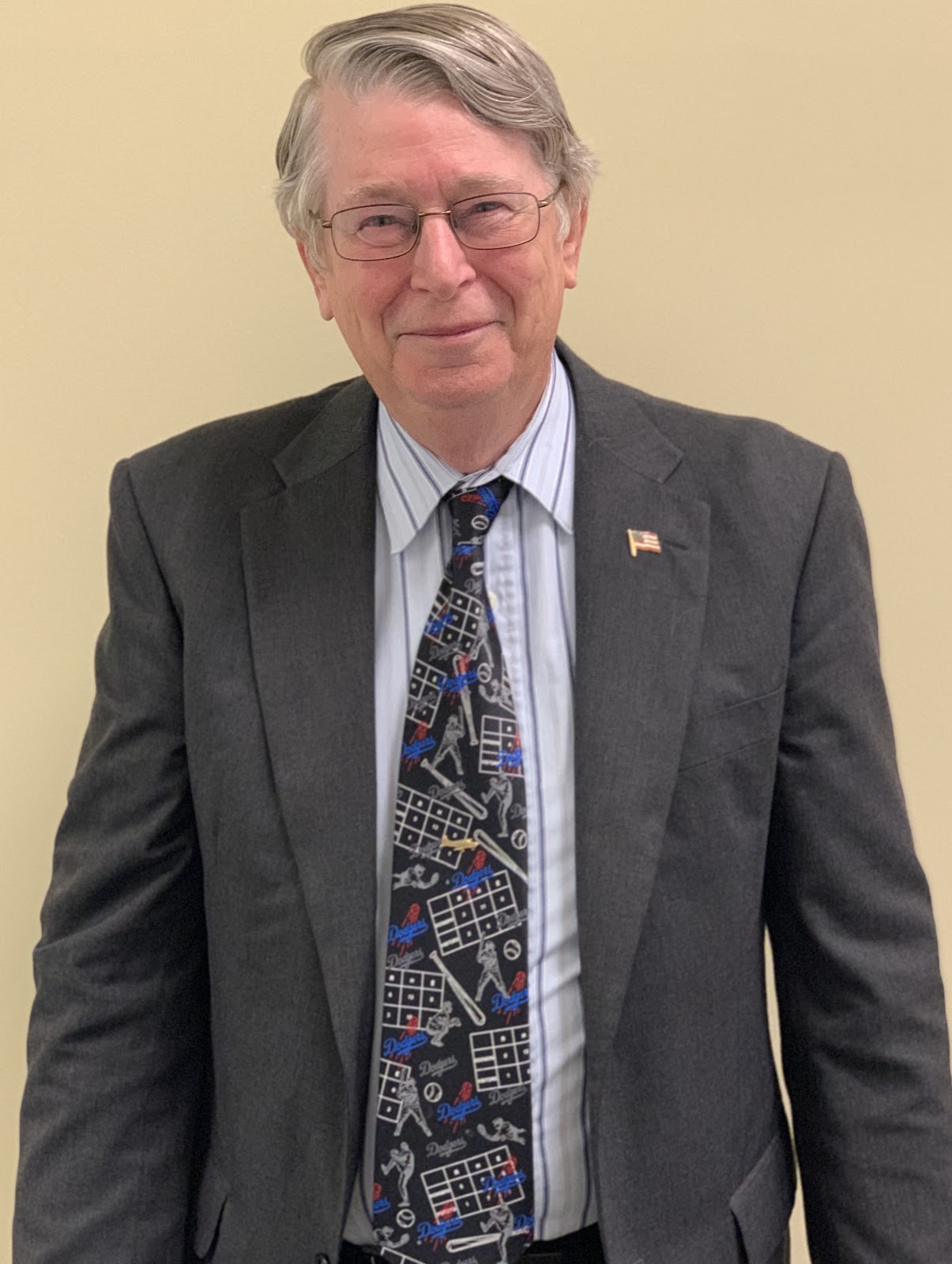 For our appeal does not spring from error or impurity or any attempt to deceive, but just as we have been approved by God to be entrusted with the gospel, so we speak, not to please man, but to please God who tests our hearts. 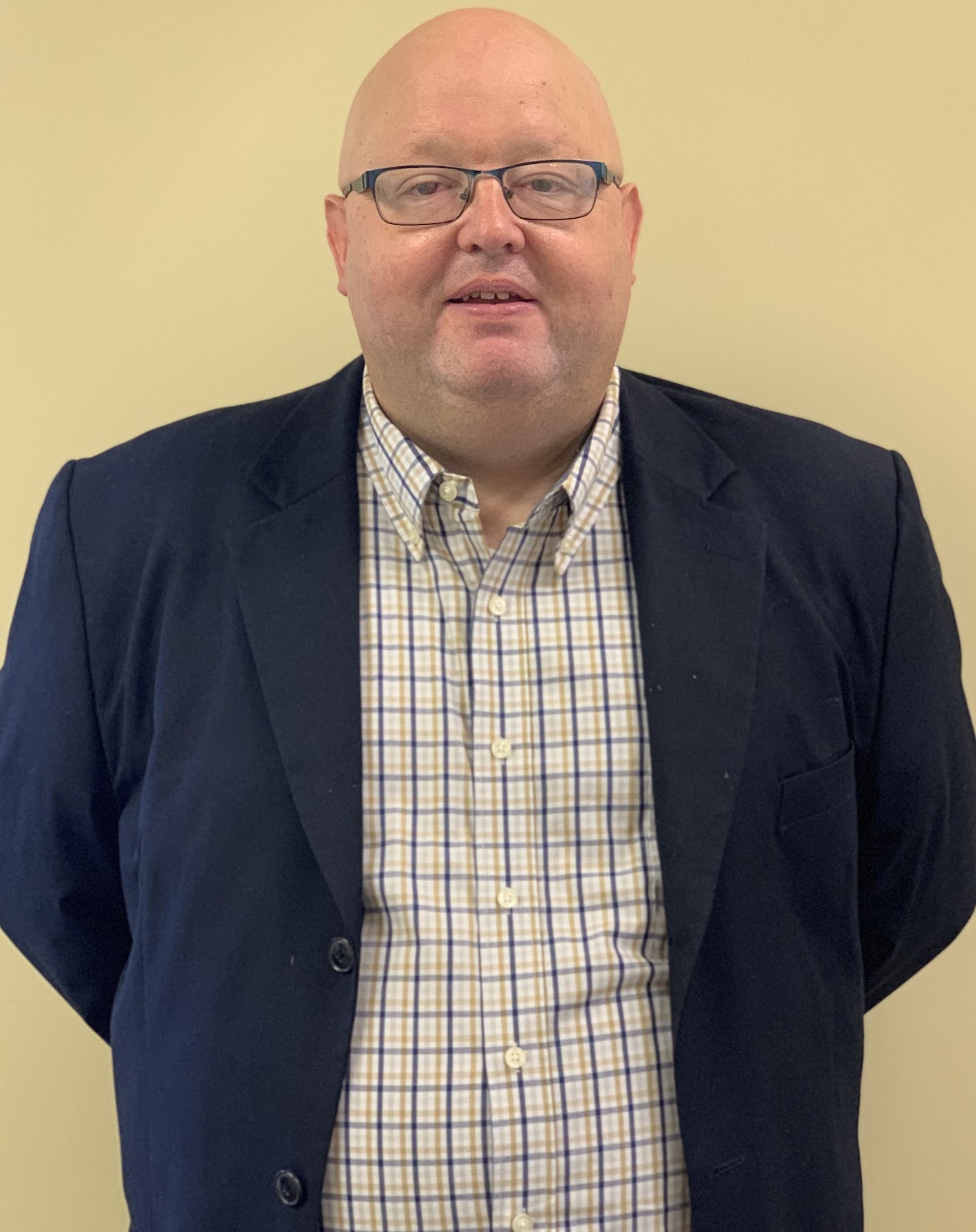 Shane Merritt is from El Dorado, Arkansas and has been preaching for 25+ years in Arkansas, Illinois, and Tennessee. He has been serving as the pulpit minister at Rockvale Church of Christ since 2008. Shane graduated in from Harding in 1995 with his bachelor’s degree, from Freed-Hardeman in 1999 with his master’s degree, and Oxford Graduate School with his doctorate in 2007.

““In the same way, deacons are to be worthy of respect, sincere, not indulging in much wine, and not pursuing dishonest gain. They must keep hold of the deep truths of the faith with a clear conscience.” 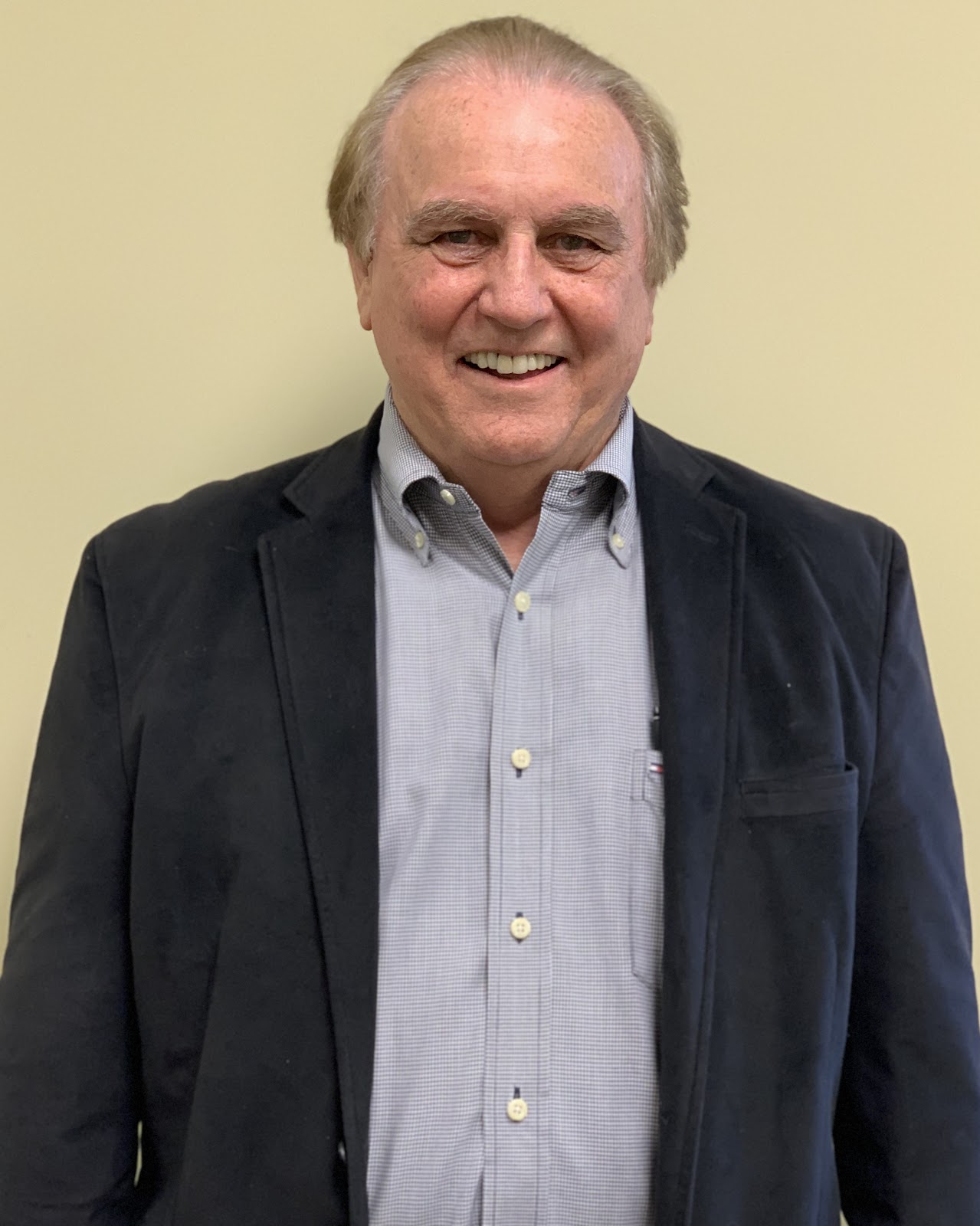 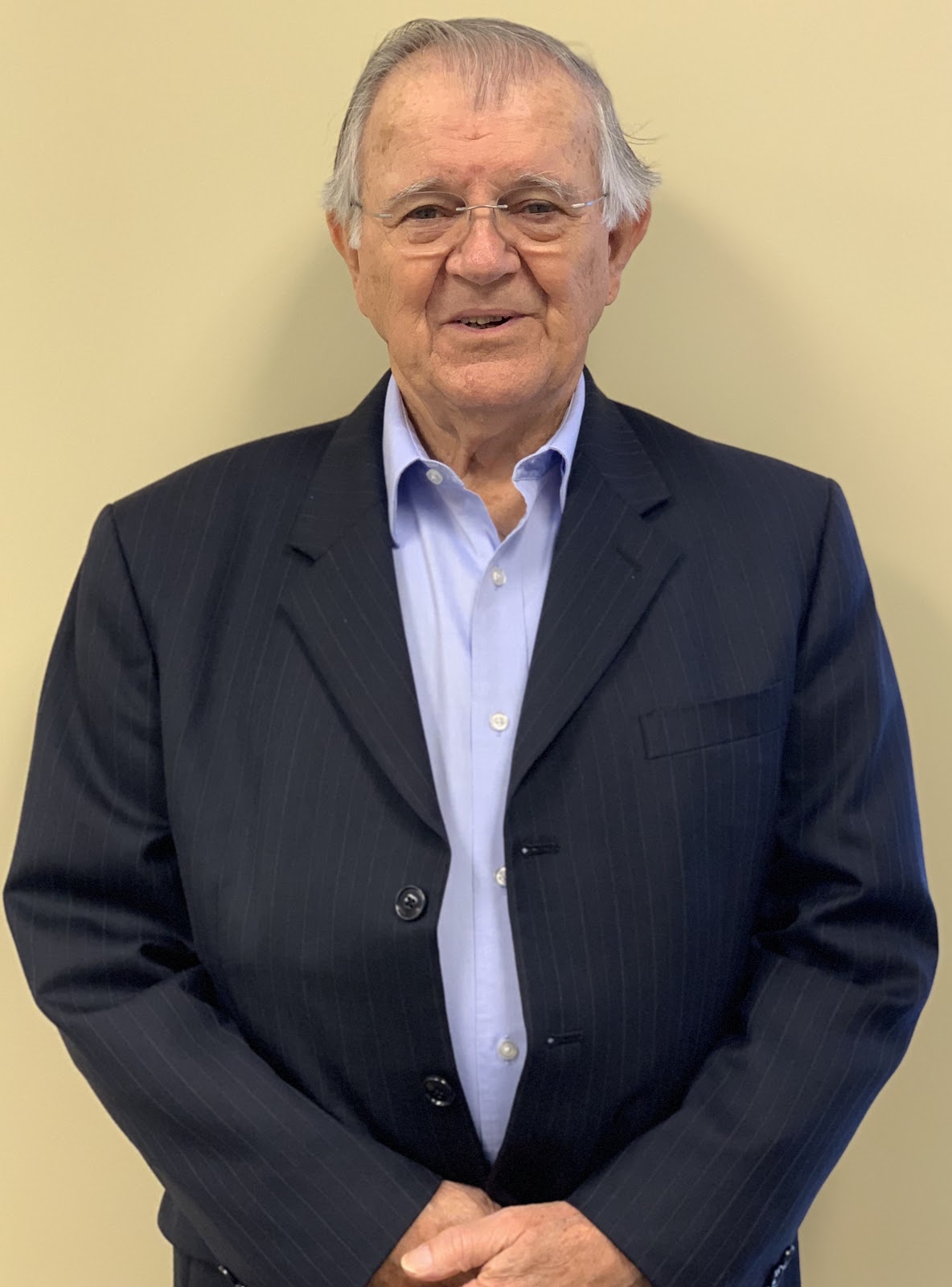 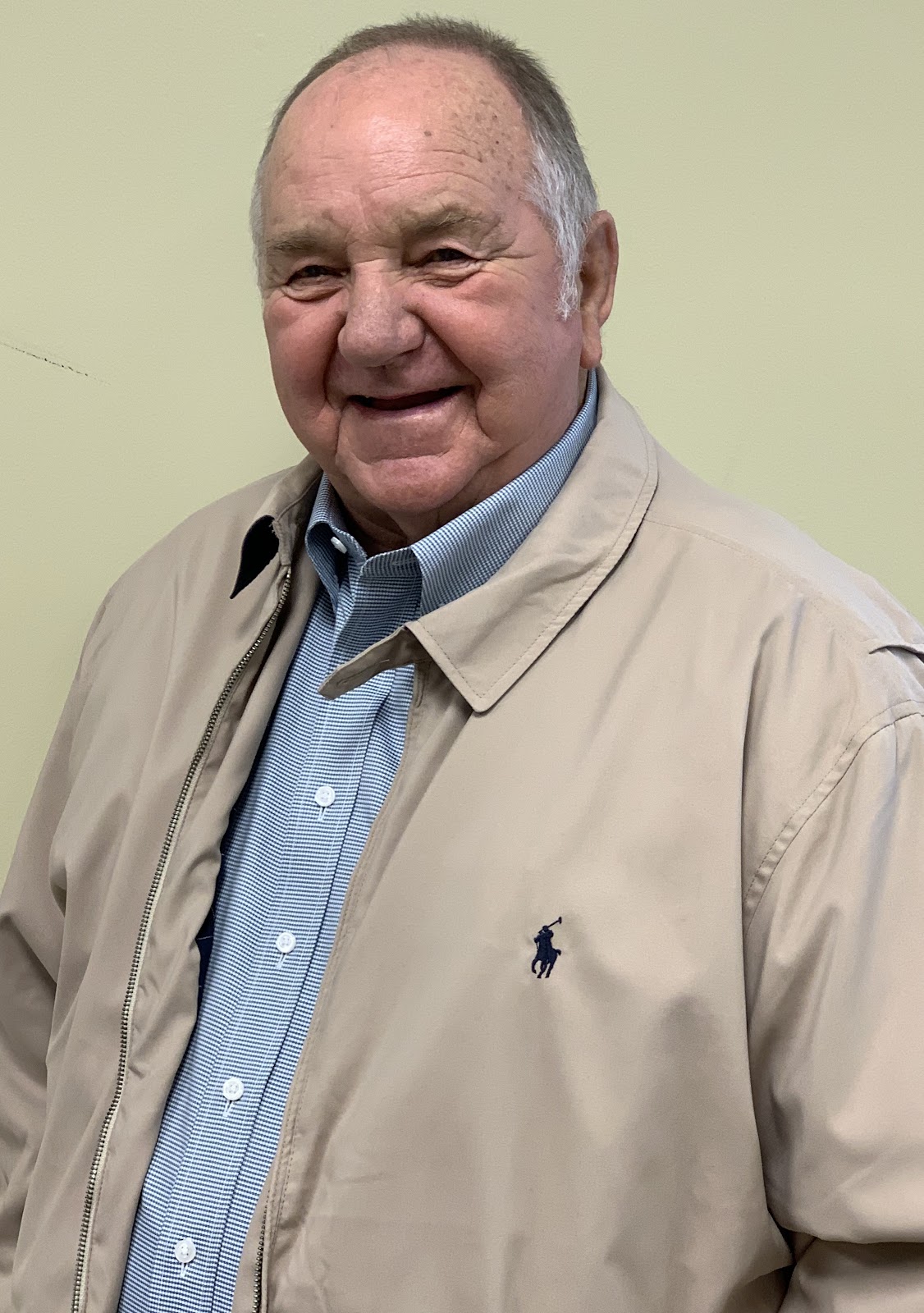 “For the ministry of this service is not only supplying the needs of the saints but is also overflowing in many thanksgivings to God.” 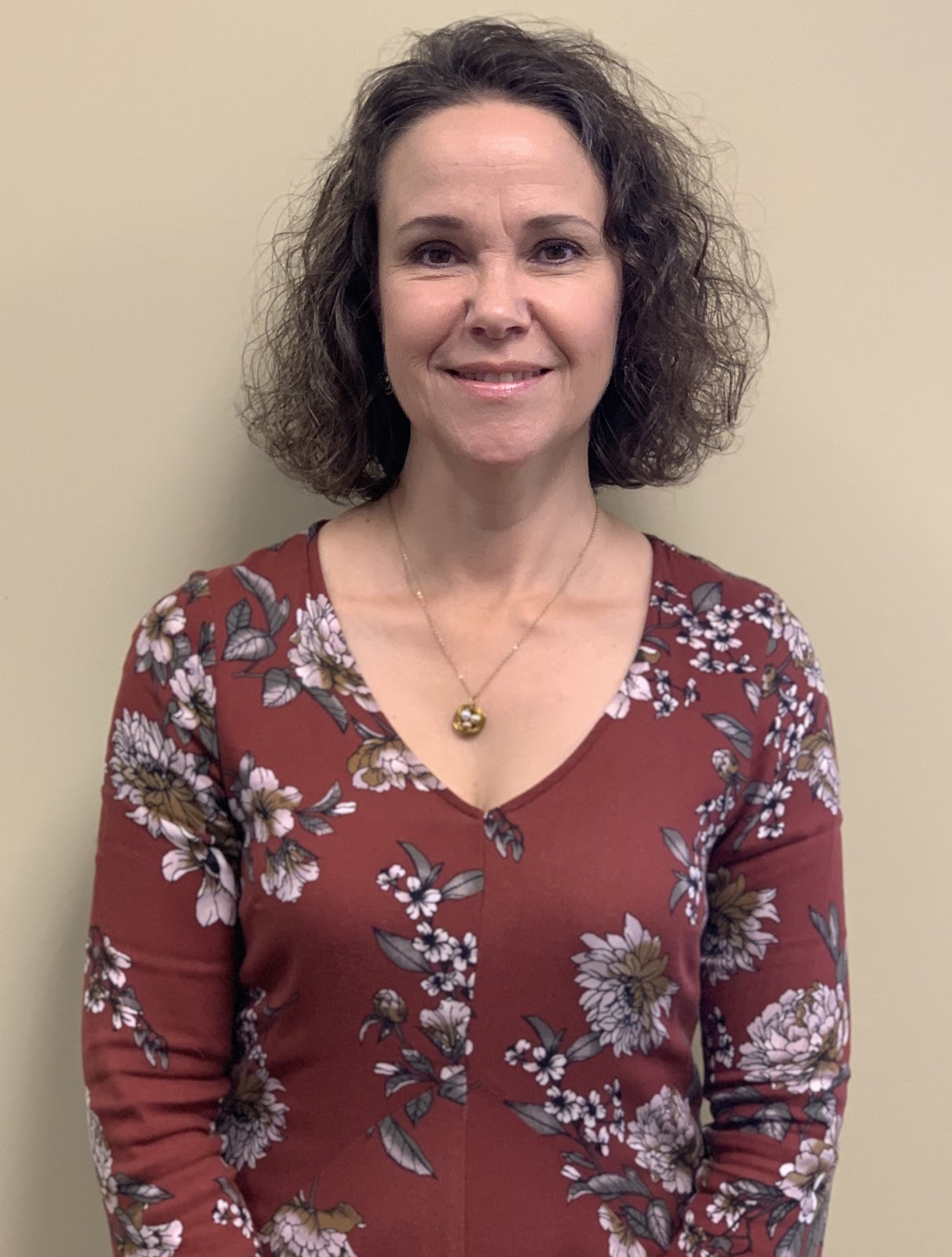